Those who spend their time tracking movements in Google’s website rankings have been noticing big changes over the past several days. Normally, Google makes very small alterations to its ranking algorithm on a daily basis. However, this time is different. The movements that webmasters and SEO specialists are spotting are much too large to just be accounted for by a small daily tweak. Automatic rank checking utilities (tools that automatically track movements in website rankings) have also begun to indicate that a larger change may be underway.

One possibility that many SEOs are pointing to is that we are just now being hit by the changes made in the previous Google Panda 4.2 update as it slowly rolls out across the web. The Panda 4.2 update began its rollout on July 18, 2015 and is still underway. The rollout is expected to happen across several more months. This may be at least partly responsible for the changes we are seeing.

This is far from case closed, however. Many individuals in the industry are certain that the changes that were seen in the rankings on October 14th were more directly the result of the Panda update – not the changes we have seen over the last few days. They are arguing that, although some of the recent changes may be attributable to Panda’s slow rollout, not all the changes can be accounted for by Panda and there must be some unknown update rolling out.

Unfortunately, it’s difficult to know with certainty which update, whether it’s Panda, an unknown update, or a combination of the two, is causing the changes we’re seeing. Google has a policy of not commenting or confirming updates to its core ranking algorithms. We know something is happening, we just aren’t sure what yet. When asked for a comment, Google’s Gary Illyes said, “We don’t confirm updates to our core ranking algorithms. We make hundreds of changes to it, this could have been one.” It might be up to individuals in the industry to determine what changes have been made through testing and trial and error. If you need a little help keeping up with Google’s algorithm updates, don’t be afraid to contact Market My Market! 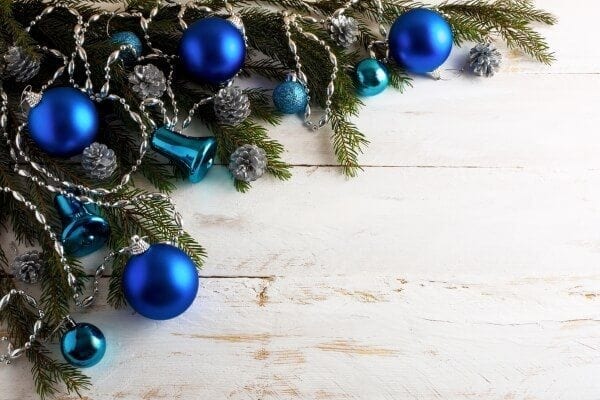 SEO Tips for Your Holiday Rush

A Few Things SEOs Say That I Cringe About…and Why

Why People are Shopping for a Great Domain

Menu
Do You Have 20 Reviews or Less and Want to Generate More? Contact Us!

Speak With A Legal Marketing Expert